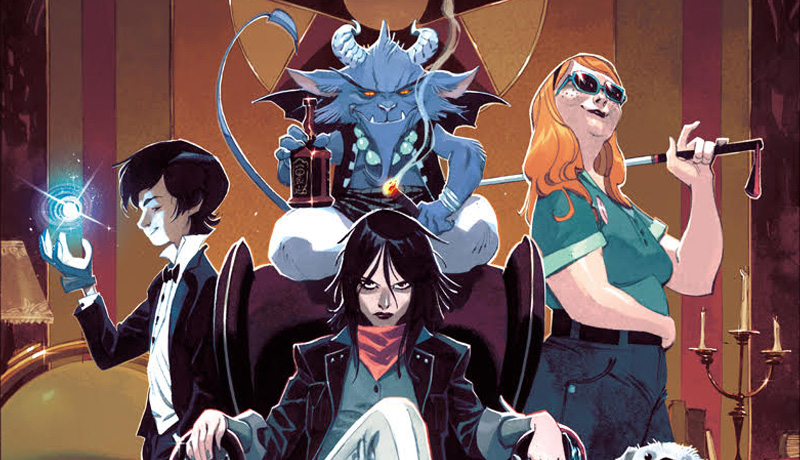 From Comics Beat by Joe Grunenwald.

An ancient wizard. A boy entertainer. A blind woman with a guardian demon. A bounty hunter with an unearthly secret. These are the players in the forthcoming Hidden Society, the first creator-owned collaboration from Rafael Scavone and Rafael Albuquerque. Charter members of the four-person Stout Club collective, Scavone and Albuquerque have collaborated previously on titles like Hit-Girl and a graphic novel adaptation of Neil Gaiman‘s Sherlock Holmes-esque tale, A Study in Emerald.

With Hidden Society, the Rafas introduce a world similar to our own—specifically similar to the New York of the late 1970s—in which a dark energy flows just below the surface. Can an offbeat group of magic users learn to work together long enough to save the world from the emergence of a new threat? I had the opportunity to talk to Scavone and Albuquerque about how Hidden Society came together, which characters are their favorites, and whether they consider the members of this new team heroes.

Read the full interview in the Comics Beat. 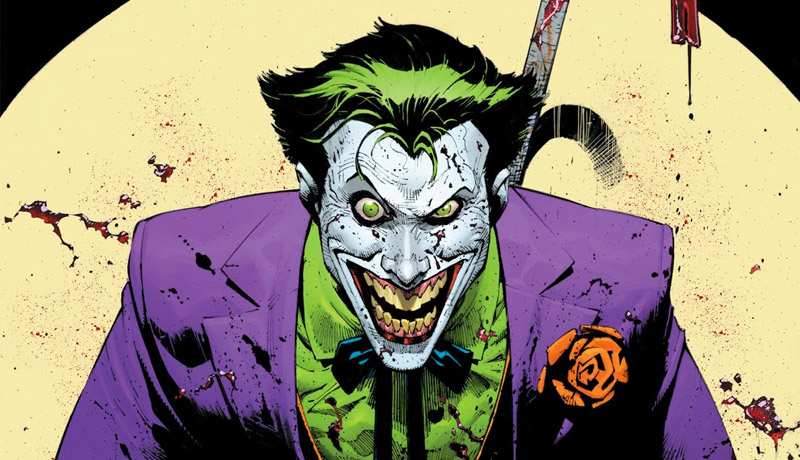 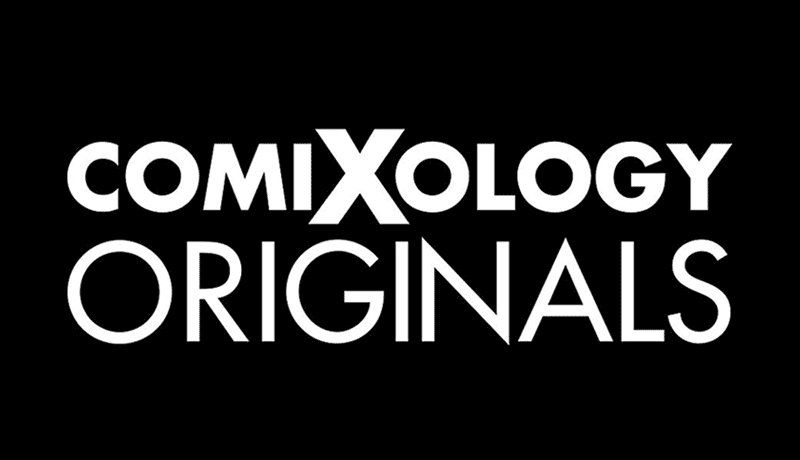